I would love to share a story about two very different styles of leadership and how they impacted results for the organisation.

It is a story about Ronald and Gerald, former CEOs of two big Airline companies and one railway company.

This story really resonated with me as an example of how emotional competence, leadership skills, and soft skills are influencing performance and morals at the workplace and how impactful they can be to results in any area or department.

Still, 80% of companies didn’t admit, or realise, how important it is to invest in leadership and emotional intelligence training and workshops. Education in leadership is still the first thing to be cut from the budget; where this should be the first and most important thing implemented and developed.

Gerald is a lawyer by trade, he is a master of establishing rapport with his employees and using emotional competence and attunement to persuade. As a CEO, when he took over the airline company he spent hundreds of hours in cockpits, behind check-in counters, and in the baggage handling pits, getting to know his employees.

The rapport and relationships he built were crucial in convincing the workforce to agree to concessions on work rules and take pay cuts. All for this promise of a solvent company in which they would have a bigger stake. With this approach, he was able to sell the airlines for $860 million after just two years.

With his style of leadership, he was able to take the railroad, with 3 billion in debt, and turn it around. In 7 years he created the largest rail network in the US.

Ronald had moved up through the ranks to become CEO, taking the helm just as the airline industry was deregulated. His strategic plan was to become more globally competitive. He bought recently bankrupt airways, for access to their European routes. It turned out to be a miscalculation and the airlines, always profitable in the past, plunged a further $500 million into debt over each of the three years following the purchase.

However, it was not this disastrous financial decision that cost Ronald his job.

Ronald reacted to the hard times by becoming a tough, almost ruthless, boss. He gained a reputation for humiliating subordinates by chastising them in front of their fellow colleagues. He silenced opposition among top executives. Even moving to replace the CFO, the one person who had openly disagreed with him on the acquisition of airlines. Another top executive announced he was leaving and Roland responded by demanding the keys to the executive’s company car on the spot, leaving him to find another way home.

He clove 12,000 jobs, approximately one-third of the airline’s workforce.

With the deep cuts came a tremendous drop in the airline’s, once-enviable, customer service ratings. Complaints about airlines suddenly skyrocketed – everything from dirty planes, late departures to missing baggage. Ronald had squeezed the spirit out of the company along with the fat. All employees were in shock, the company had never treated them so harshly before. Insecurity and anger were palpable.

Even after the cuts put the airline into black again. A company-wide survey of the twenty-five thousand remaining employees revealed a skeptical and frightened workforce. Approximately half of them were actively hostile towards Ronald’s leadership.

Later Ronald admitted that his despotic cost-cutting campaign had devastating effects on the airline’s workforce. When Ronald was asked to comment on his strategy his response was, “So be it.” This became the slogan for the employee’s protest. Pins with the phrase “so be it” manifest on the uniforms of pilots, flight attendants, and mechanics. The airline’s reputation for outstanding service was tarnished, talented managers were leaving the company, morale among employees was abysmal.

Ronald was fired at age 55 because he was killing the company’s soul. The company lost its credibility and income and it took years to put it back on track.

What I see in my daily work with leaders, business owners, or corporate managers, there is a lot to unlock and work on. We all should be focused on personal growth, no matter what career we are in.

Emotional competence makes up about two-thirds of the ingredients of high-performers in general, but for outstanding leaders, emotional competencies – as opposed to technical or cognitive cues – make up 80 to 100 percent of those listed by companies themselves as crucial for success.

M.Juechter said: ”Leadership is almost all emotional intelligence, especially in distinguishing between what managers do and what leaders do  – things like taking a stand, knowing what’s important to you, pursuing your goals in partnership with others.”

I will share a few major competencies that are part of personal and social competence:

It’s time to take responsibility for improvement in self-awareness and emotional competence to create a great life and work environment.

You can start with discovering your Meta Dynamics™ thinking style by taking the mini meta profiling tool. Your path to transformation and self-mastery.

Here is the link that will take you to our website. Click the YELLOW BUTTON and get your assessment done. Use the code: 1VD4wg3rqv 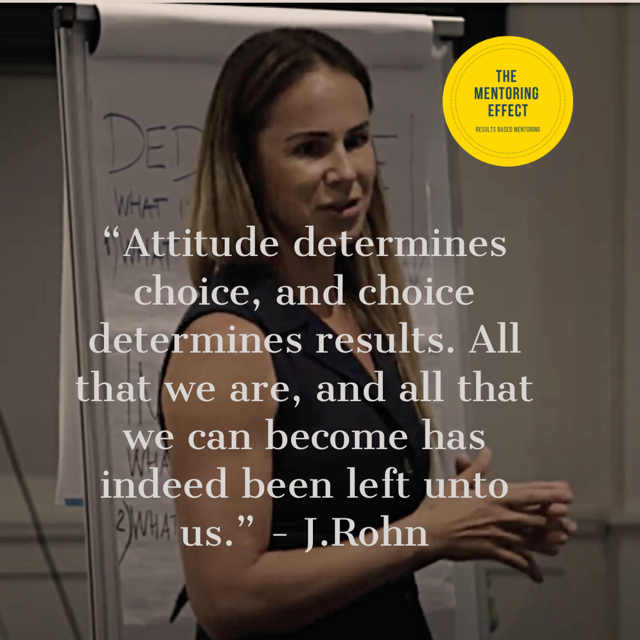 What our clients think.

Get started with access to our insights and strategies 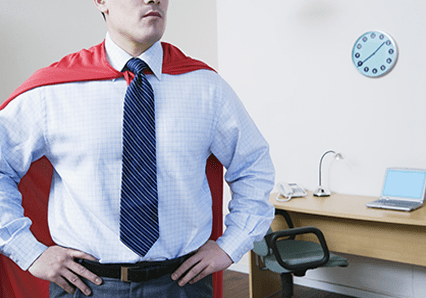 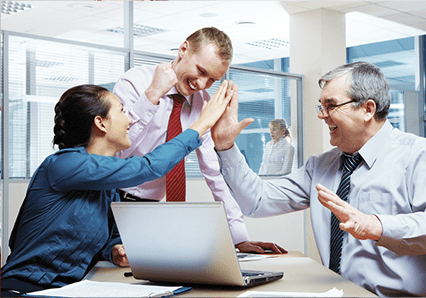 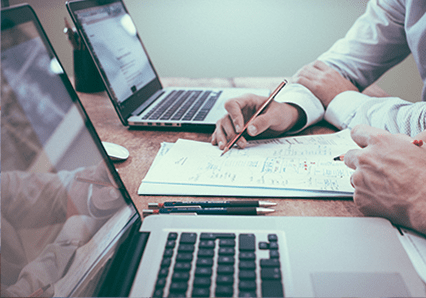